Liv Byrne is a 21-year-old actor originally from South Florida now based in New York City. She is currently earning her BFA in Acting at Marymount Manhattan College. Liv has appeared in multiple award-nominated plays and musicals in high school and a few film projects. Her most recent project was They’ll Find Him in the River (2018), the official selection for Northeast Mountain Film Festival (2019) and a semi-finalist for the Los Angeles CineFest. It is now available on Amazon Prime. 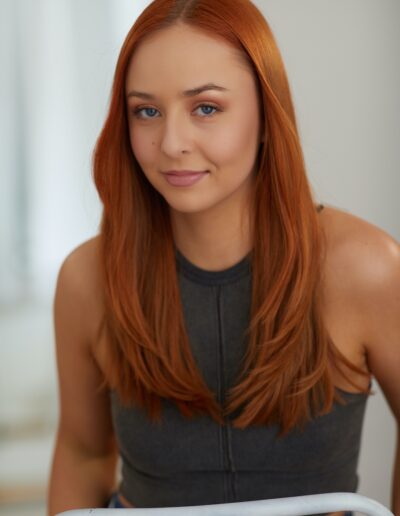 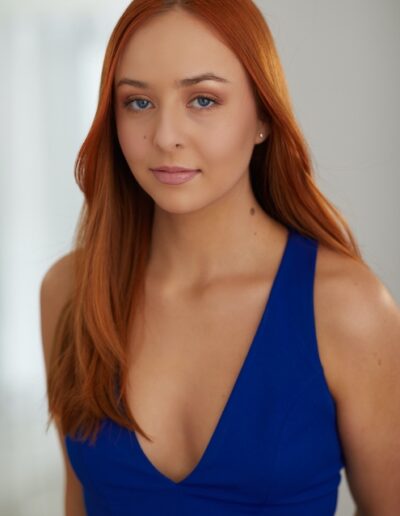 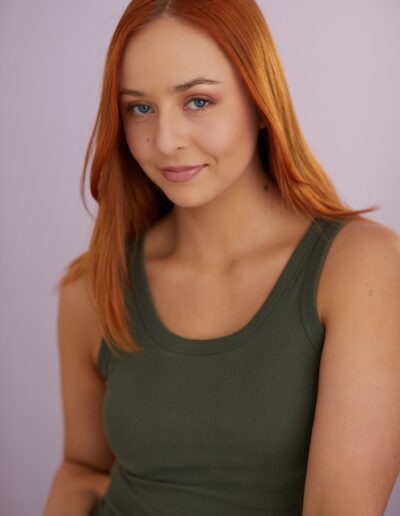 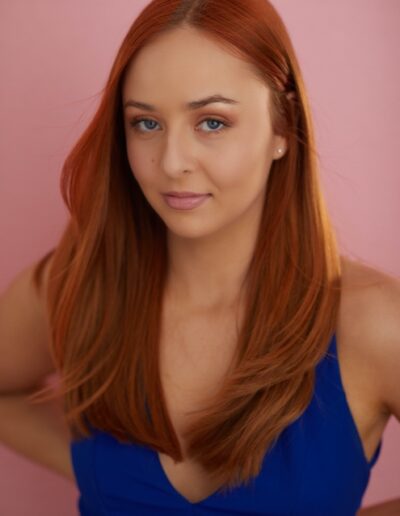 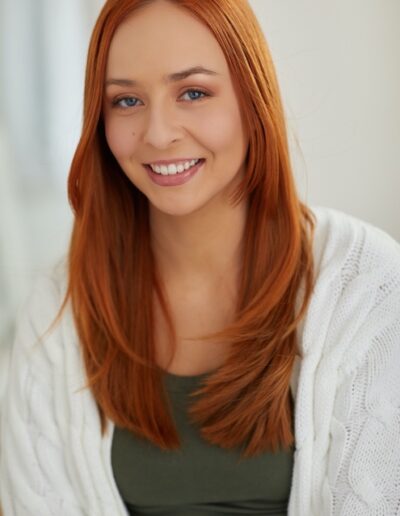 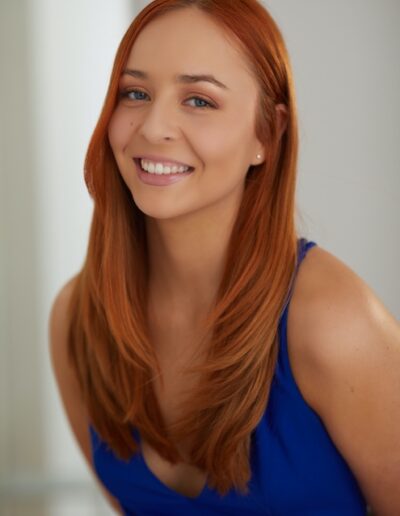