“being vulnerable, not only with others but with myself, has always been difficult for me and songwriting has always been my way of understanding my thoughts and emotions. i started writing this album in high school, not with any idea in mind, just writing as feelings/situations came up but when the pandemic hit i decided to release a body of work. when i started listening to all the songs i had written, i realized there was a storyline there that was best honored by an album. “Growing Pains” talks about the mental/emotional journey we all go through when we ‘go off into the world.’ the shift in environment and our newfound role in adulthood causes us to reflect inwards and relearn ourselves all over again. through struggles in love and self identity this album is vocal/lyric heavy with production intended to create a safe space for the concepts, opinions, and emotions discussed in each song. i hope these 12 songs make you feel less alone in this thing we call growing up.” – liv byrne 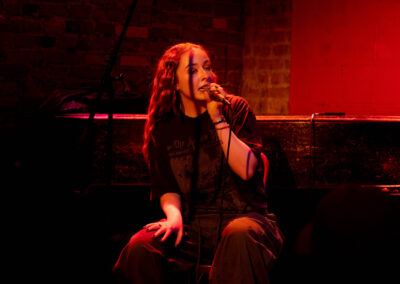 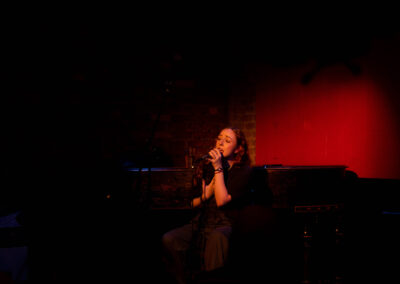 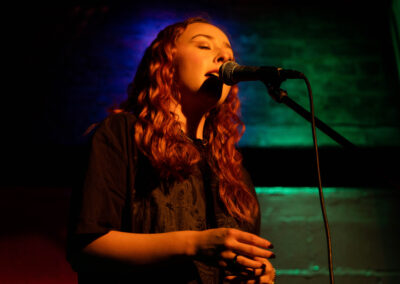 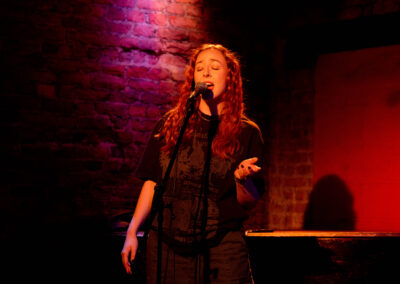 Liv Byrne is a 21-year-old singer, songwriter, and producer based in New York City. Originally from South Florida, Liv started performing music at the age of just 8 years old, writing her own music at 11 and ever since then has continued to shine. Her sound is heavily influenced by artists like Daniel Caesar, Ariana Grande, Jeremy Zucker, Blackbear, Alina Baraz, & Doja Cat. She writes in such an emotionally vulnerable way that listeners can connect to her music through their shared human experiences. Her thought provoking lyrics and deeply emotional and heart moving production is what makes Liv’s music so special. 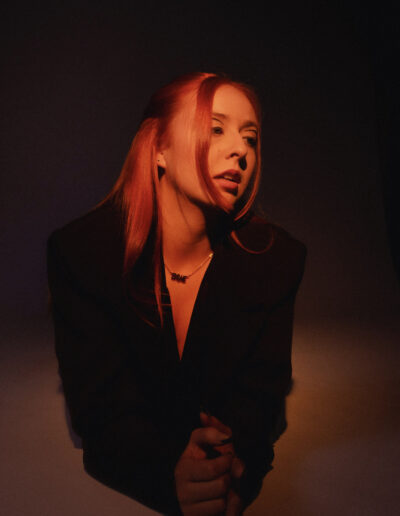 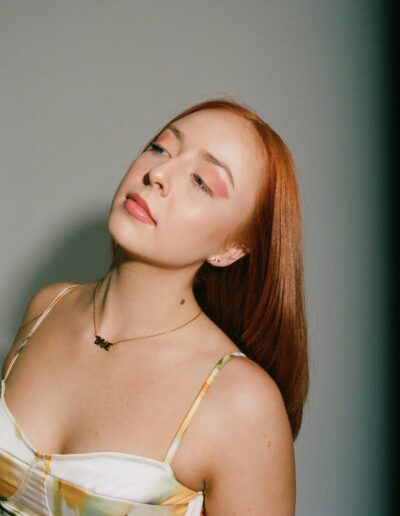 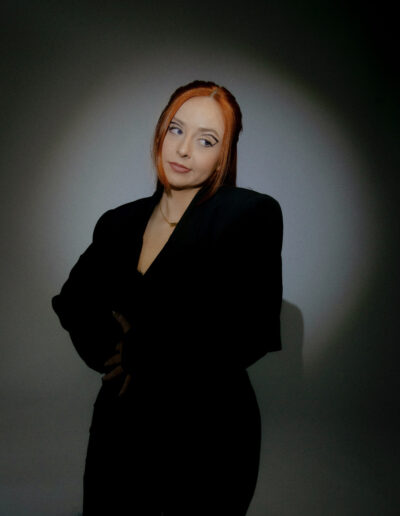 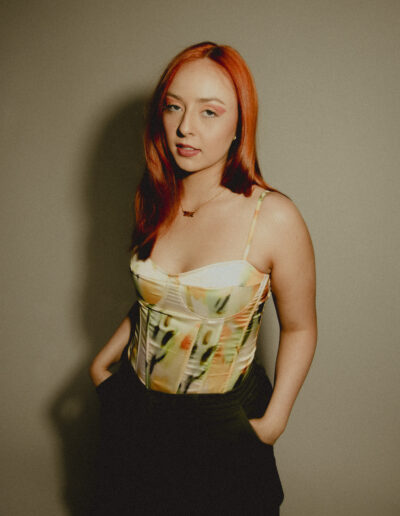 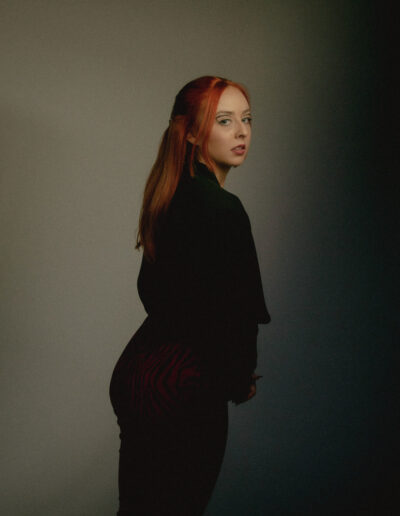 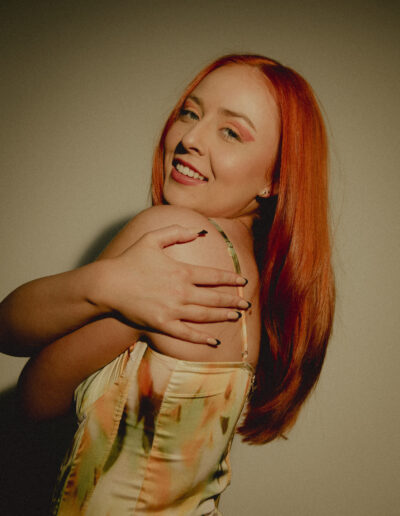 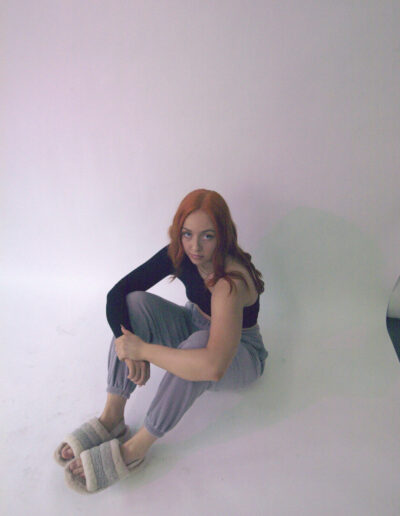 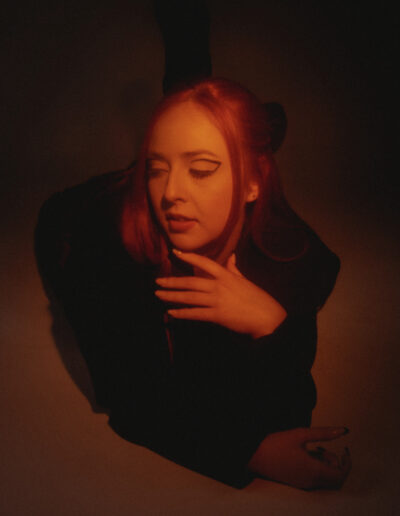 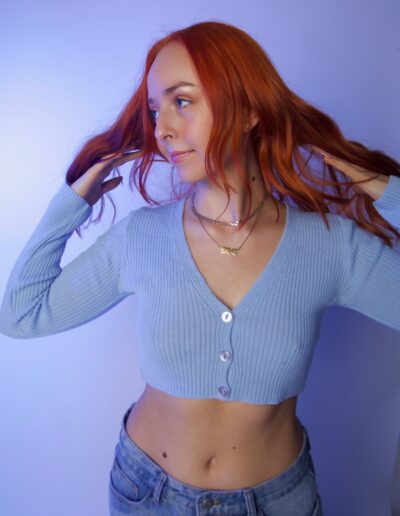 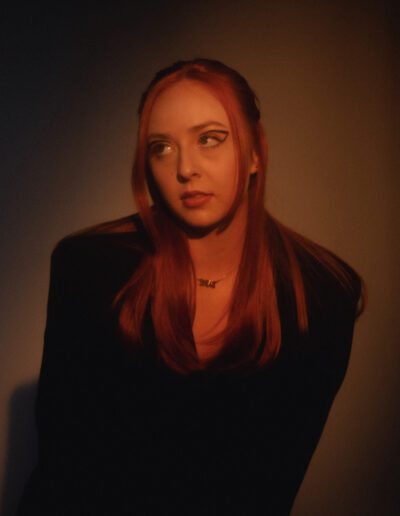 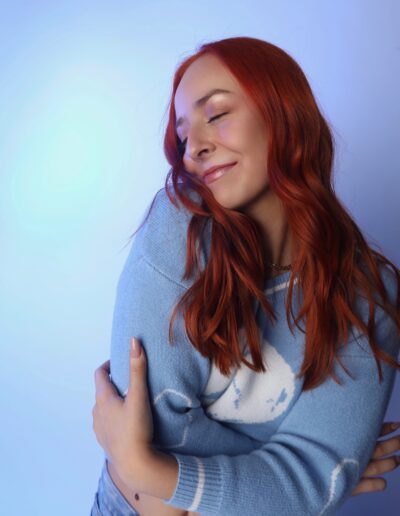 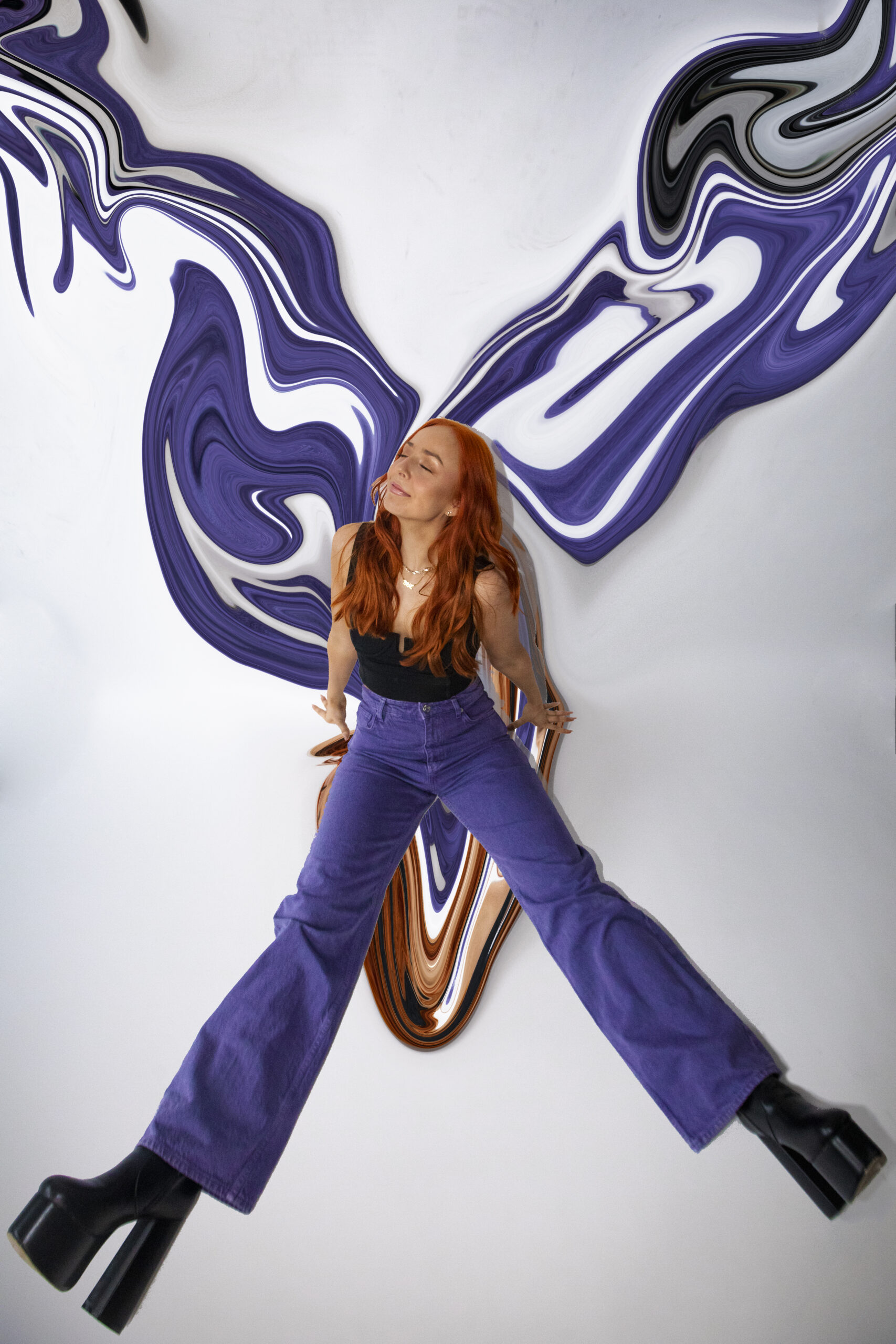 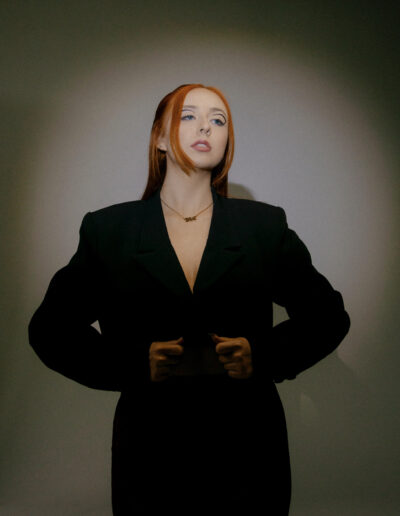